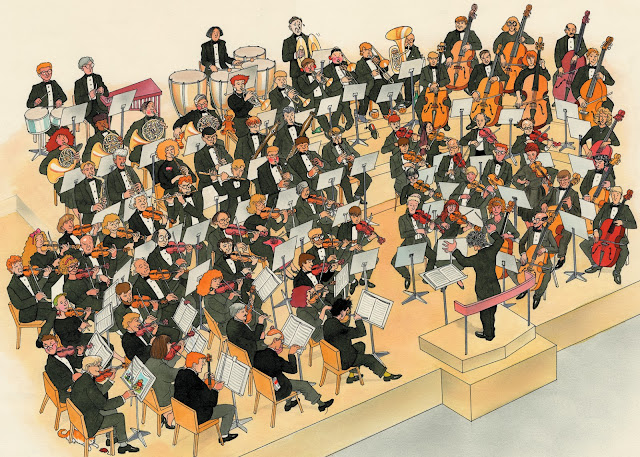 Posted by Richard Deverell Illustrator at 16:23